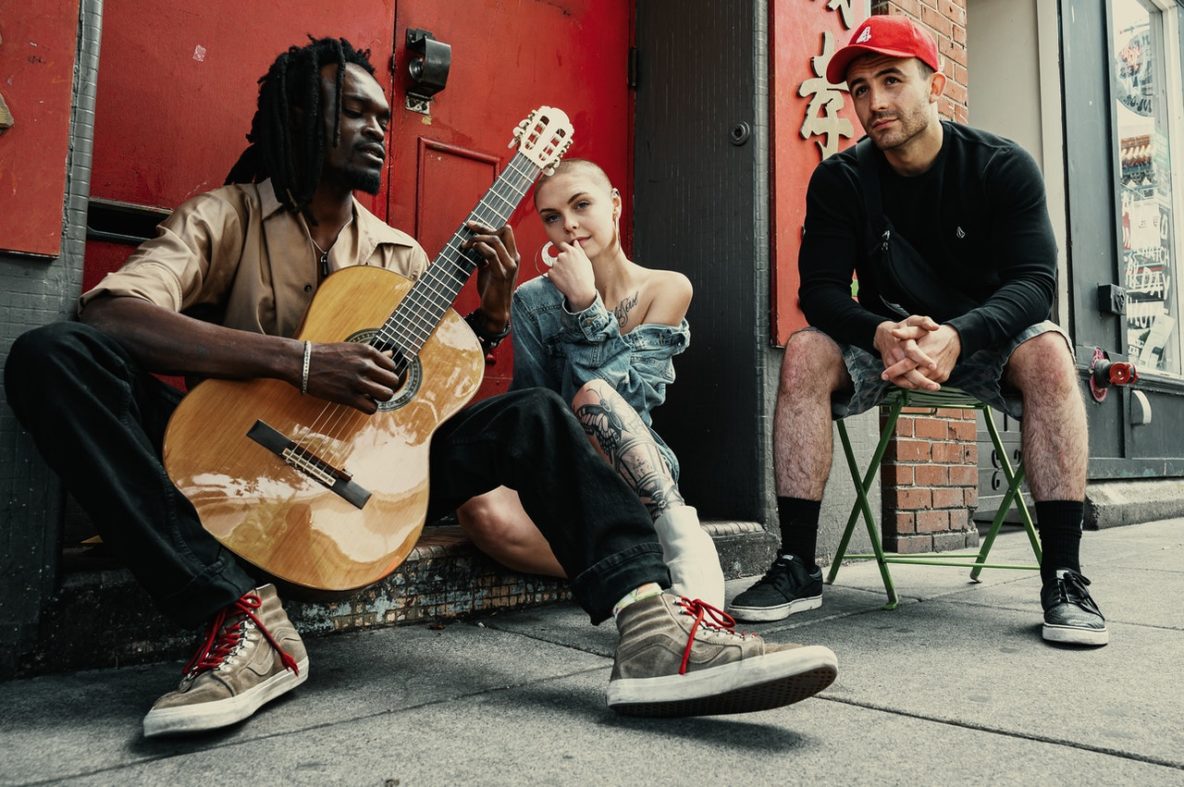 Do you often wonder what life would be like without alcohol? Do you use alcohol to overcome social anxiety? Do you question why alcohol is present at every event? Do you hate the all-or-nothing mentality that comes with sobriety? Maybe you don’t have to drink, but you often do and wish you didn’t. Sober curiosity might be for you.

According to Ruby Warrington, author of Sober Curious: The Blissful Sleep, Greater Focus, Limitless Presence, and Deep Connection Awaiting Us All on the Other Side of Alcohol, and founder of Club Söda, “Being sober curious means, literally, to choose to question, or get curious about, every impulse, invitation, and expectation to drink, versus mindlessly going along with the dominant drinking culture.”

Sober curious culture encourages a sober lifestyle, but welcomes individuals who aren’t willing, ready, or planning to give up alcohol completely.

What Is Sober Curiosity?

Unlike sobriety, which is often a lifestyle chosen as a result of alcoholism or alcohol use disorder, sober curiosity is often defined as having the option to choose, to question, or to change your drinking habits for health-focused reasons (mental and/or physical). The sober curious movement has encouraged individuals to recognize the often-unhealthy habits that are associated with alcohol.

Being sober curious, but not fully sober, is not usually an option for those with serious alcohol disorders, in which extreme alcohol cravings, withdrawal symptoms, dangerous actions, depression, or other physically or mentally problematic symptoms result from drinking alcohol. Alcoholism, according to studies, affects one in eight adults in the United States, and for many sobriety is the only option for overcoming the disorder.

Being “sober” hasn’t always been popular. Our culture, in many ways, revolves around alcohol. From tailgating at sporting events and celebrating weddings to attending happy hours and networking events, we celebrate many of life’s greatest events with champagne, wine, beer, and cocktails.

Though alcohol may not be a dangerous problem for all, it can still be a problem. You don’t have to hit “rock bottom” to make a serious lifestyle change—and the sober curious movement recognizes that and helps to break the stigmas that have long been associated with sobriety.

Though “Dry January” was trademarked by the Alcohol Concern charity in 2014, and the initial campaign encouraged individuals to take a month-long break from alcohol, only recently have alcohol-free months become more popular.2﻿

Though some individuals have been sober curious for decades, the term was created by Warrington. Her event series called Club SÖDA NYC stands for Sober or Debating Abstinence and features panels, writing workshops, and sober retreats.

“My hope is that extending the invitation to get sober curious will help people realize that there other ways to experience whatever it is [they] are seeking in alcohol—without the toxic, and often devastating, side effects,” Warrington says.

As plant-based diets, yoga, and mindfulness rise in popularity, so will sober curiosity. Often referred to as “generation sober,” the millennial generation has embraced sober curious culture and has actually made sobriety more culturally acceptable.

All across the country, individuals are opening sober bars, which are filled with mocktails and non-alcoholic drinks such as kombucha.4﻿ One reason sober bars are popping up across the country is that they remove the pressures and dangers of alcohol, while providing a space for socialization and community, which all humans crave.

By Sarah Sheppard and Reviewed by Amy Morin, LCSW