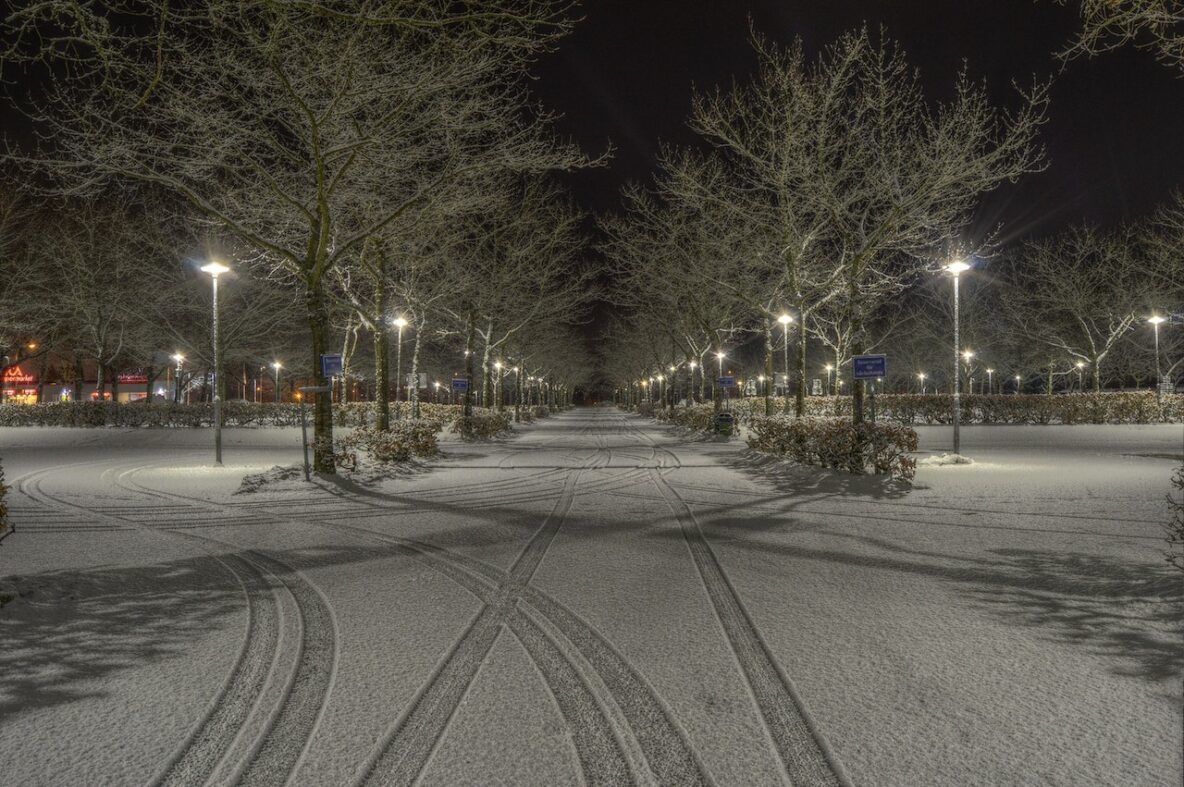 Seasonal affective disorder (SAD) is a mood disorder that is characterized by symptoms that occur at the same time each year, usually during the darker, shorter days of fall and winter. While this condition usually resolves within a few months, it can have a serious impact on how a person feels and functions.

It is not uncommon for people to experience seasonal fluctuation in moods. You may have noticed how a gray, rainy day makes you feel gloomy and tired, while a sunny day can leave you feeling cheerful and energized.

The longer, sunnier days of summer are often associated with better moods, while the shorter, darker days that begin in late fall often align with an increase in SAD symptoms.

The symptoms of SAD occur cyclically with a return of symptoms each year during the winter months. Symptoms can include:

Seasonal affective disorder is believed to be caused by a disturbance in the normal circadian rhythm of the body. Sunlight entering through the eyes influences this rhythm.

When it’s dark, the pineal gland produces a substance called melatonin which is responsible for the drowsiness we feel each day after dusk. Light entering the eyes at dawn shuts off the production of melatonin.

Insufficient exposure to sunlight has been associated with low levels of melatonin and serotonin, carbohydrate craving, weight gain, and sleep disturbance.

During the shorter days of winter, when people may rise before dawn or not leave their offices until after sunset, these normal rhythms may become disrupted, producing the symptoms of SAD.

There is also evidence linking SAD to a reduced amount of the neurotransmitter serotonin.3 Serotonin is the feel-good substance that is increased by antidepressants called selective serotonin reuptake inhibitors (SSRIs).

There is no laboratory test for SAD. It is diagnosed based upon a person’s symptom history using criteria set forth by the Diagnostic and Statistical Manual of Mental Disorders (DSM-5).

At least five of the symptoms listed below must be present most of the time during a two-week period. Further, at least one of the person’s symptoms must be one of the first two items listed.

A depressed mood that is due to a medical condition or that is related to the content of a delusion or hallucination that the person is experiencing would not count.

*Feelings of depression
*Loss of interest in things once enjoyed
*Changes in appetite or weight not associated with intentional dietary changes for the purpose of gaining or losing weight
*Sleeping too much or too little
*Psychomotor agitation or retardation
*Fatigue or lost energy
*Feelings of worthlessness or excessive guilt
*Problems with concentration, thought, or decision-making
*Thoughts of death or suicide

Any symptoms that could be better explained by their connection to a medical condition, substance use, or grief would not count toward a depression diagnosis. In addition, a psychotic disorder, such as schizoaffective disorder, would have to be ruled out as a cause for the symptoms.

If these criteria fit, the following criteria would also need to be met to obtain a seasonal pattern specifier:

Seasonal affective therapy responds well to treatment. The most commonly used treatments for SAD include light therapy, medication, and psychotherapy.

Light therapy using a device that gives off bright, white light is considered the best form of treatment for SAD at this time. In fall 1998, a group of 13 Canadian specialists issued a set of professional consensus guidelines for the treatment of SAD.

*Light therapy should be started in the early morning, upon awakening, to maximize treatment response.

*Response to light therapy often occurs within one week, but some patients may require up to four weeks to show a response.

*Common side effects of light therapy include headache, eyestrain, nausea, and agitation, but these effects are generally mild and transient or disappear with reducing the dose of light.

According to Dr. Michael Terman, head of the Winter Depression Program at Columbia-Presbyterian University, the consensus in the United States is that post-awakening bright light therapy, using a broad-spectrum white light source at 10,000 lux, is the first-line intervention.

Drugs should be brought in as adjuvants only if light therapy is insufficient.

Optimum dosing of light is crucial since if done wrong it can produce no improvement, partial improvement, or even worsening of symptoms.

In a study published in the Archives of General Psychiatry researchers exposed participants with SAD to bright lights that were 10 to 20 times brighter than normal indoor electrical lights.

The participants who were exposed to the morning bright light treatments experienced full or near-full relief from depression.

Newer research published in the Journal of Nervous and Mental Disease has found that even a single, one-hour light session can rapidly improve symptoms of depression in people with SAD. And morning therapy, specifically, can help to correct any sleep-wake cycle issues contributing to the symptoms.

The effectiveness of Wellbutrin XL for the prevention of SAD episodes was established in three double-blind, placebo-controlled trials in adults with a history of major depressive disorder in fall and winter.

Treatment began in the September through November timeframe, prior to the onset of symptoms. Treatment ended the first week of spring.

In these trials, the percentage of patients who were depression-free at the end of treatment was significantly higher for those on Wellbutrin XL than for those on placebo.

For all three studies combined, the overall rate of patients depression-free at the end of treatment was 84% for those on Wellbutrin XL, compared to 72% for those on placebo.

Wellbutrin XL is chemically unrelated to other common antidepressant medications like selective serotonin reuptake inhibitors (SSRIs). In fact, there is no conclusive evidence from randomized trials to support the use of SSRIs in the treatment of SAD.

Cognitive-behavioral therapy (CBT) can also be an effective treatment for SAD, particularly if it is used in conjunction with light therapy and medication. CBT involves identifying negative thought patterns that contribute to symptoms and then replacing these thoughts with more positive ones.

Healthy habits and lifestyle choices can also help reduce SAD symptoms. Things that you can do include:

*Getting regular exercise
*Getting enough sleep
*Eating a healthy diet that includes plenty of fruits, vegetables, and protein

Research has found that people with SAD often have low vitamin D levels.Because of this, people with the condition are often encouraged to increase their intake of this vitamin either through diet, exposure to sunshine, or vitamin supplementation.

However, research on effectiveness has been mixed. Some studies have suggested that it may be as effective as light therapy, while other studies have found no positive effect of vitamin D on SAD symptoms.

Always talk to your doctor before taking any medication, supplement, or herbal remedy to treat seasonal affective disorder.

Recognizing your tendency to experience seasonal depression can be helpful in aiding your treatment and coping. By knowing the signs, you’ll be able to reach out to your doctor and make lifestyle changes that may help you cope more effectively sooner.

The Center for Environmental Therapeutics (CET), a non-profit organization that provides educational materials about SAD, offers free, downloadable self-assessment questionnaires, as well as interpretation guides, to help you determine if you should seek professional advice.

Among the quizzes available are the AutoPIDS and AutoMEQ. Used together, the AutoPIDS helps you determine whether you have the symptoms of SAD and what your natural bedtime is, and the AutoSIGH tracks your current state of depression.

While helpful resources, these tests should not be taken as a firm diagnosis, so be sure to discuss your results with your primary care physician or mental health professional prior to beginning any treatment.

By Nancy Schimelpfening and Medically reviewed by Daniel B. Block, MD